Walters is pleased to share that our Queen Richmond Centre West project has received another coveted industry award.

We would like to congratulate our client Eastern Construction on this recognition by the OGCA. Walters is also humbled by the recognition of being a major key subtrade that contributed to the success of this project. 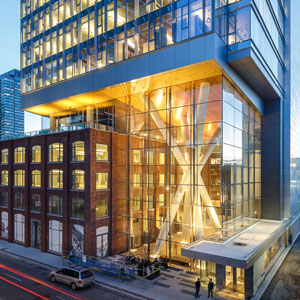