The Stage 2 Confederation Line extension will add approximately 27 kilometres of new rail and 16 new stations to the O-Train network. The LRT extensions are expected to take approximately 14,000 cars off the road, which will help relieve traffic congestion during peak hours and reduce carbon emissions by 155 tons over 25 years. Once complete, the new stations will bring 70% of Ottawa residents within five km. of rail transit. 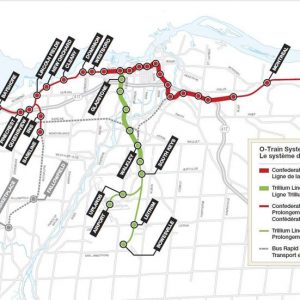 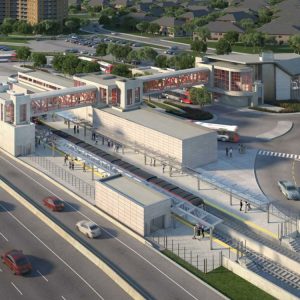 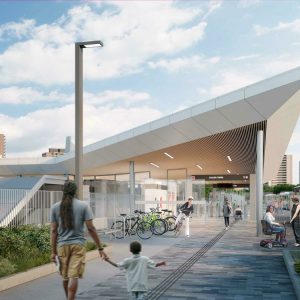 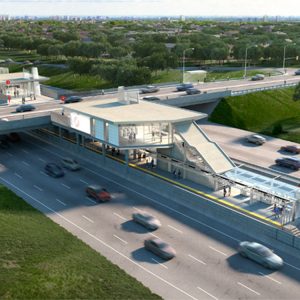 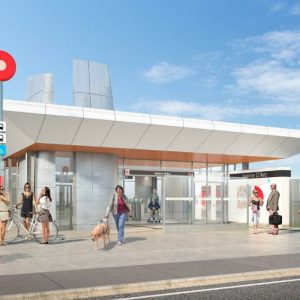 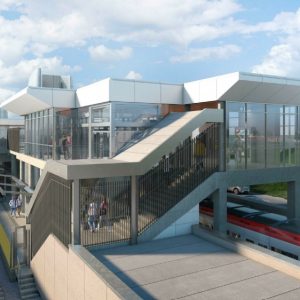 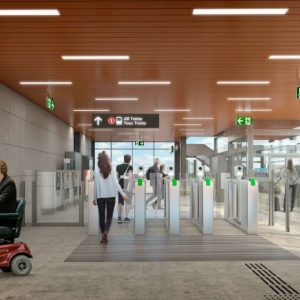 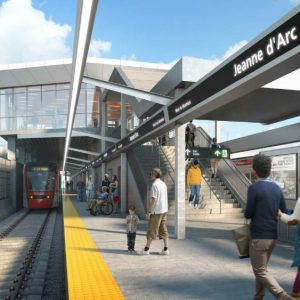 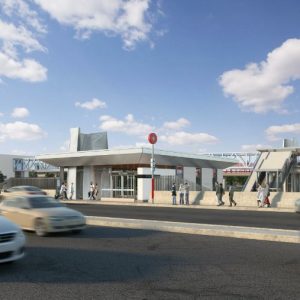 Location
Ottawa, ON, Canada
Project Inquiry
We’d be happy to brainstorm with you, answer any questions, or review the drawings for your upcoming project.
Submit a Request
Related Projects 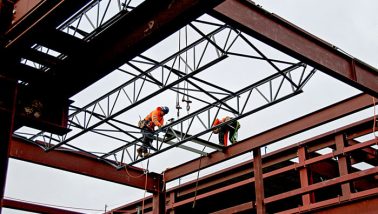 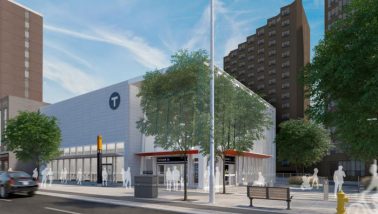 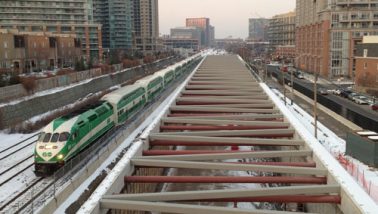