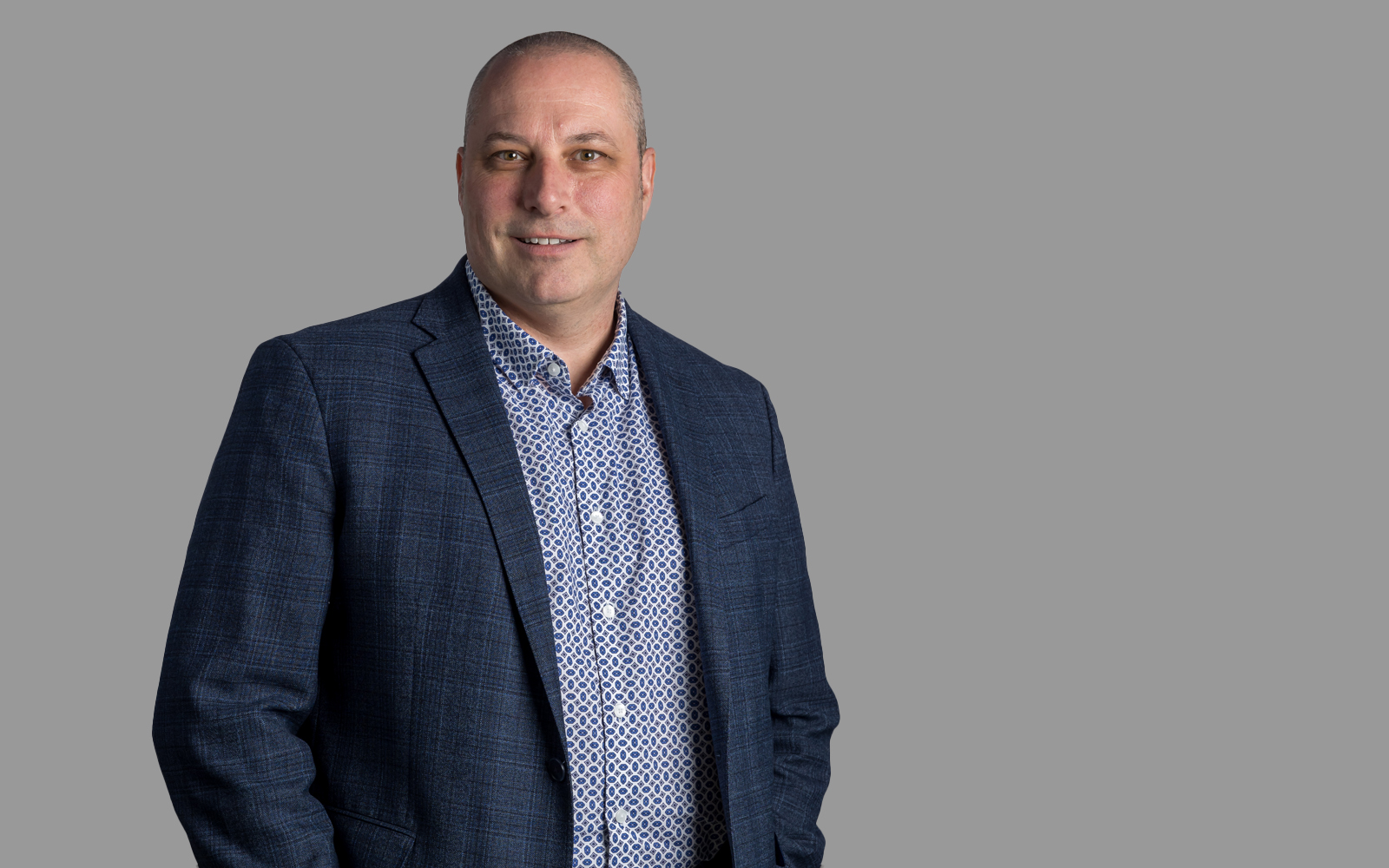 Aaron obtained his Diploma in Architectural Technology at Mohawk College (1997) and joined an engineering consulting company upon graduation. Aaron moved to Walters Group in 2001 as a steel detailer, modeler and Squad Leader on challenging industrial and commercial projects.

I love the creative nature of the projects we work on. From public art to feature staircases, every day I get to work with progressive architects and engineers to create the unique elements that define leading-edge architecture.
Aaron Bean
General Manager, Feature Walters