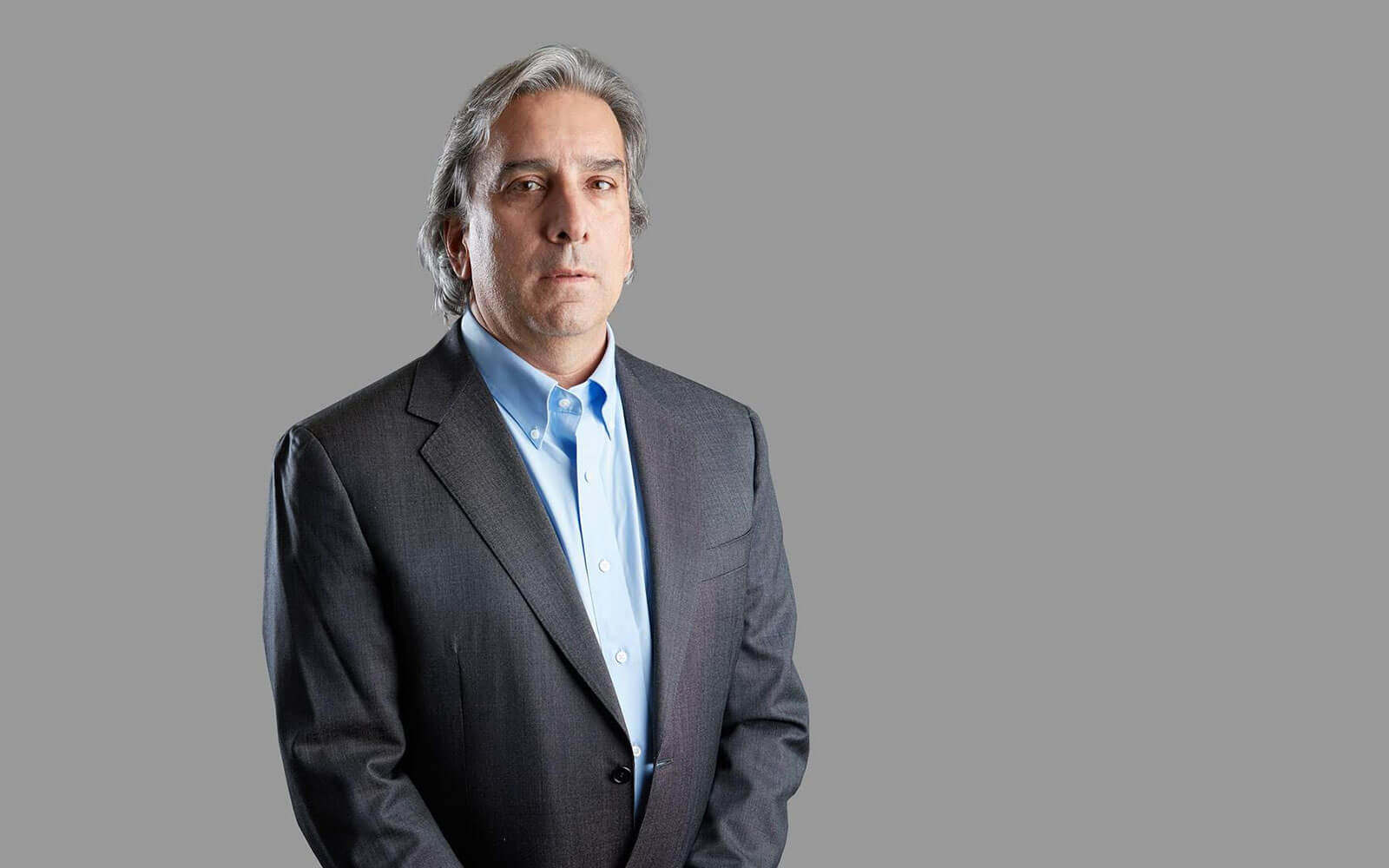 David has overseen major steel projects in the New York and tri-state area for more than twenty years. Clients appreciate both his hands-on approach, and his ability to build teams of talented, collaborative workers and experts.

David places an emphasis on cultivating talented young hires into the Walters ethos, hammering home the values of due diligence, attention to detail, and willingness to keep learning throughout their careers.

His legacy can be seen in structures ranging from the Throgs Neck Bridge to Grand Central Station. David is a born project manager and team builder. Since 2006, when Walters Inc. and Metropolitan Metals Corporation joined forces to create Metropolitan Walters, David has shepherded in such major projects as a renovation of the Lincoln Centre, a major rehabilitation of the Roosevelt Island Tram, and a renewal of Carnegie hall.

The younger members of our group learn quickly to make decisions and live by them. It's the only way to learn.
David Pisacrita
CEO of Metropolitan Walters LLC.