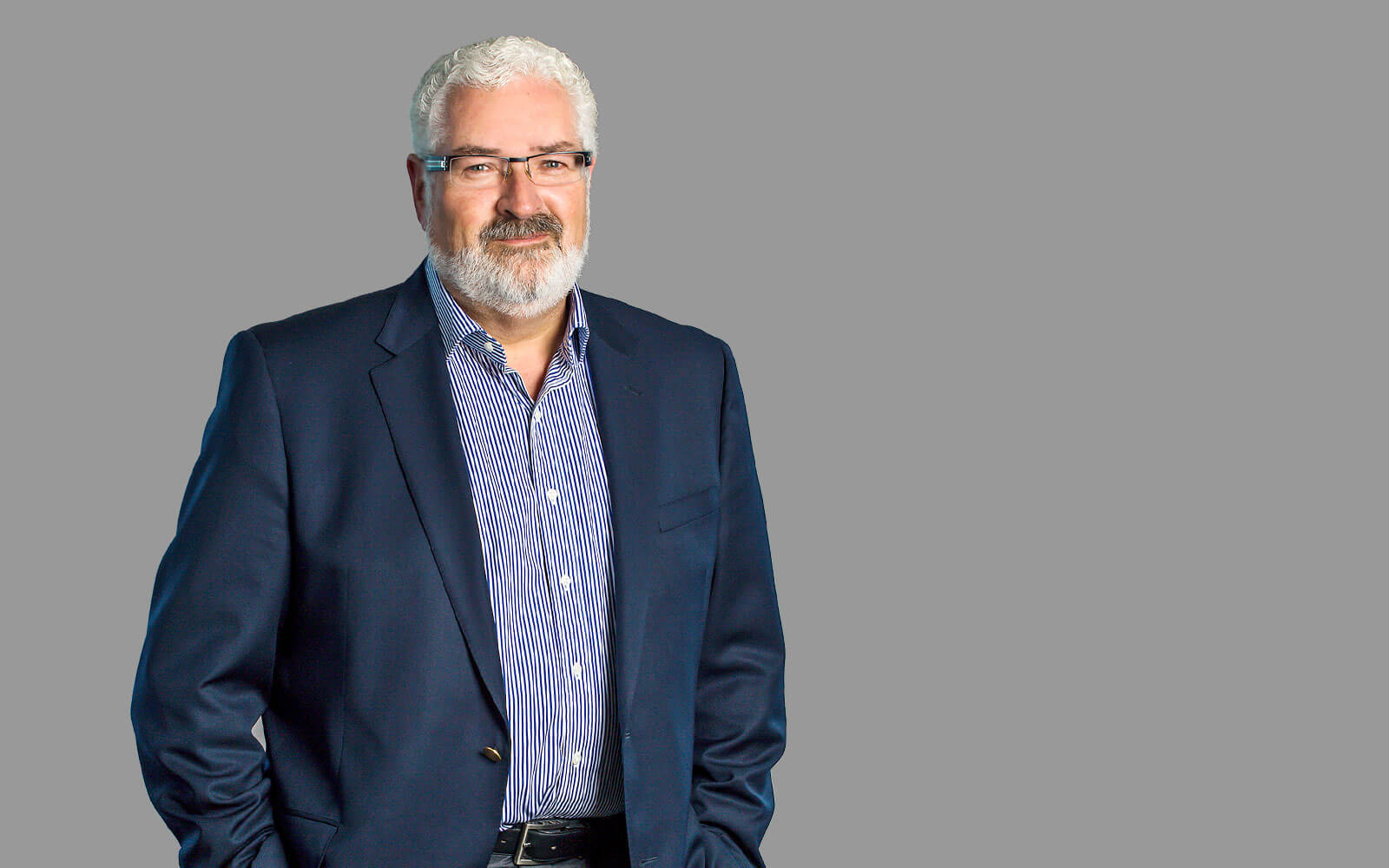 Walter has spent his career working alongside his family to build the business that his father started in 1956 under the banner of Walters Welding and Iron Works. Now “Walters Group,” the company has grown into a world-class structural steel fabricator and erector.

Walter’s career started as a fitter/welder on the shop floor and progressed through several roles from Junior Estimator in the Project Management department to Vice President of Sales. Walter took on the role of President in 1994. Under his direction, Walters Group has experienced significant and sustained growth.

Known as a visionary leader, Walter works closely with his management team to set the vision for the future and keeps everyone moving in the right direction. Walter also spends a great amount of time with clients to ensure that the Walters team and the client’s vision always stay connected.

Walter is actively involved in several structural steel and local business associations. He has held the position of President of the Hamilton Construction Association and is a member of the Board of Directors of the Ontario Erectors Association. He has also served as a Board Member of the Canadian Institute of Steel Construction (CISC) and led the development of Architecturally Exposed Structural Steel (AESS) specifications and Chaired the committee to formalize AESS standards.

Whether it is an award-winning building that pushes the envelope of design, or a blast furnace to support a vital Canadian industry, the common thread is that our client has a vision. It is our job to be the custodian of that vision and work alongside them and our industry partners to make it a reality.
Walter Koppelaar
Chairman