The government had previously announced that it was considering whether to impose new trade measures known as “safeguards,” limiting steel imports by way of tariffs and/or quotas. The government announced today that it will conduct 15 days of formal consultations before making any decision.

Following today’s announcement, Jesse Goldman, legal counsel to CCCS, said: “We had urged the Government of Canada to engage in broad-based consultations before taking any new action, and we look forward to engaging constructively on this critical issue. We are confident that when the government has all the evidence, it will conclude that steel production in Canada is not at risk. Even if that changes at some point, there are already ample restrictions for unfairly traded steel.”

Mr. Goldman says that while it is important to keep Canada’s steel mills in business, “we are certain that – in the broader public interest of all Canadians – the government will make an evidence-based decision that balances the interests of producers and users. No government would put in peril the country’s construction sector that is vital to the national economy, employing nearly 1.2 million Canadians from coast to coast, including 500,000 unionized tradespeople.” Mr. Goldman adds that any safeguards need to ensure an adequate supply of construction steel.

About the CCCS
The CCCS represents major users, suppliers, fabricators, service centres, and importers of construction steel from across Canada – including Walters Group. The CCCS is supported by national and provincial construction associations, engineering companies, builders, trade associations, and labour unions, which depend on the timely, adequate, and affordable supply of steel for a sustainable Canadian construction sector. 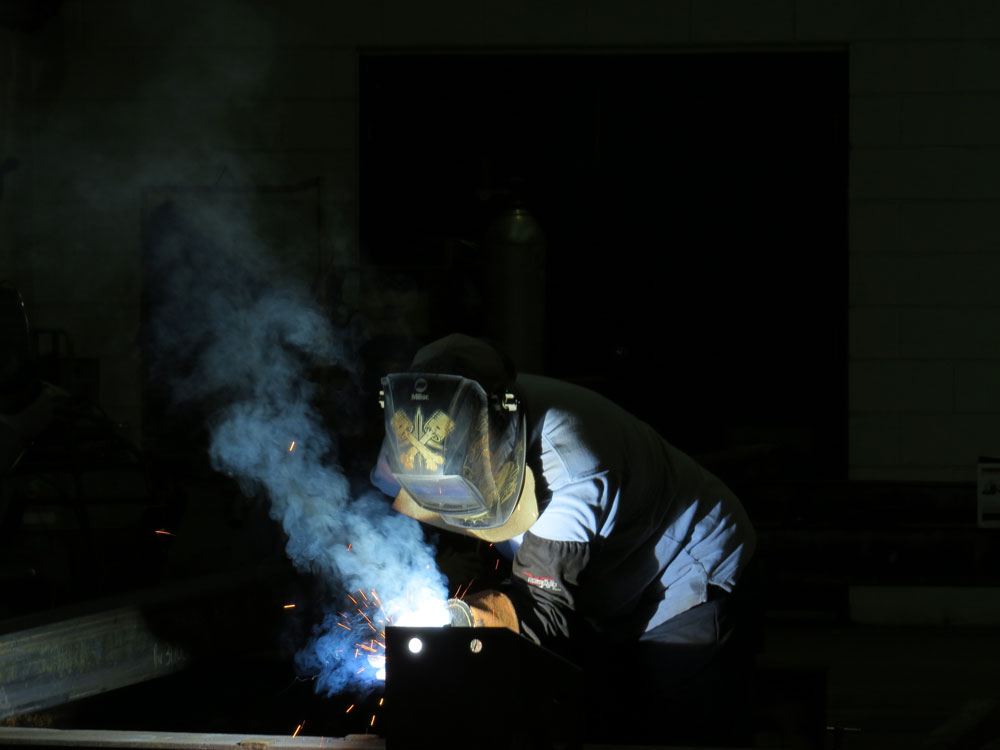 A Sound Investment in CityKidz

Our Values, in Action