The Mattawa Plains Compound consists of ten buildings in total on Canadian Forces Base Petawawa’s secure compound. These various buildings are constructed for the highly trained armed forces personnel on site. CFB Petawawa is a major centre for combat troops of the Canadian Army and its soldiers participate in combat and peacekeeping missions around the world and are available for emergency response missions in Canada.

Logistics and scheduling will be a challenge; proper planning and organization will be an ongoing priority throughout this project.

Location
Petawawa, ON
Project News
August 25, 2017
Walters Awarded Mattawa Plains
Project Inquiry
We’d be happy to brainstorm with you, answer any questions, or review the drawings for your upcoming project.
Submit a Request
Related Projects 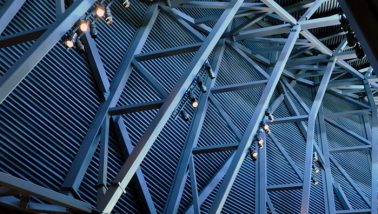 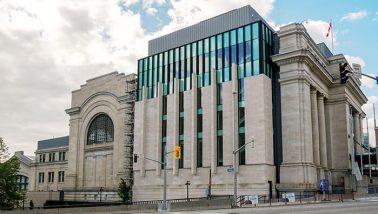 Government Conference Centre
Renovation of historic buildings that will serve as the temporary...
View project 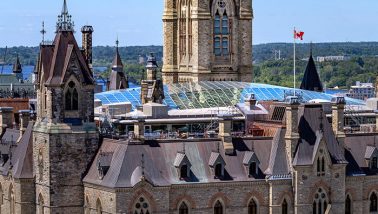 West Block Rehabilitation Project
Building columns, branches and roof of one of Ottawa’s most...
View project