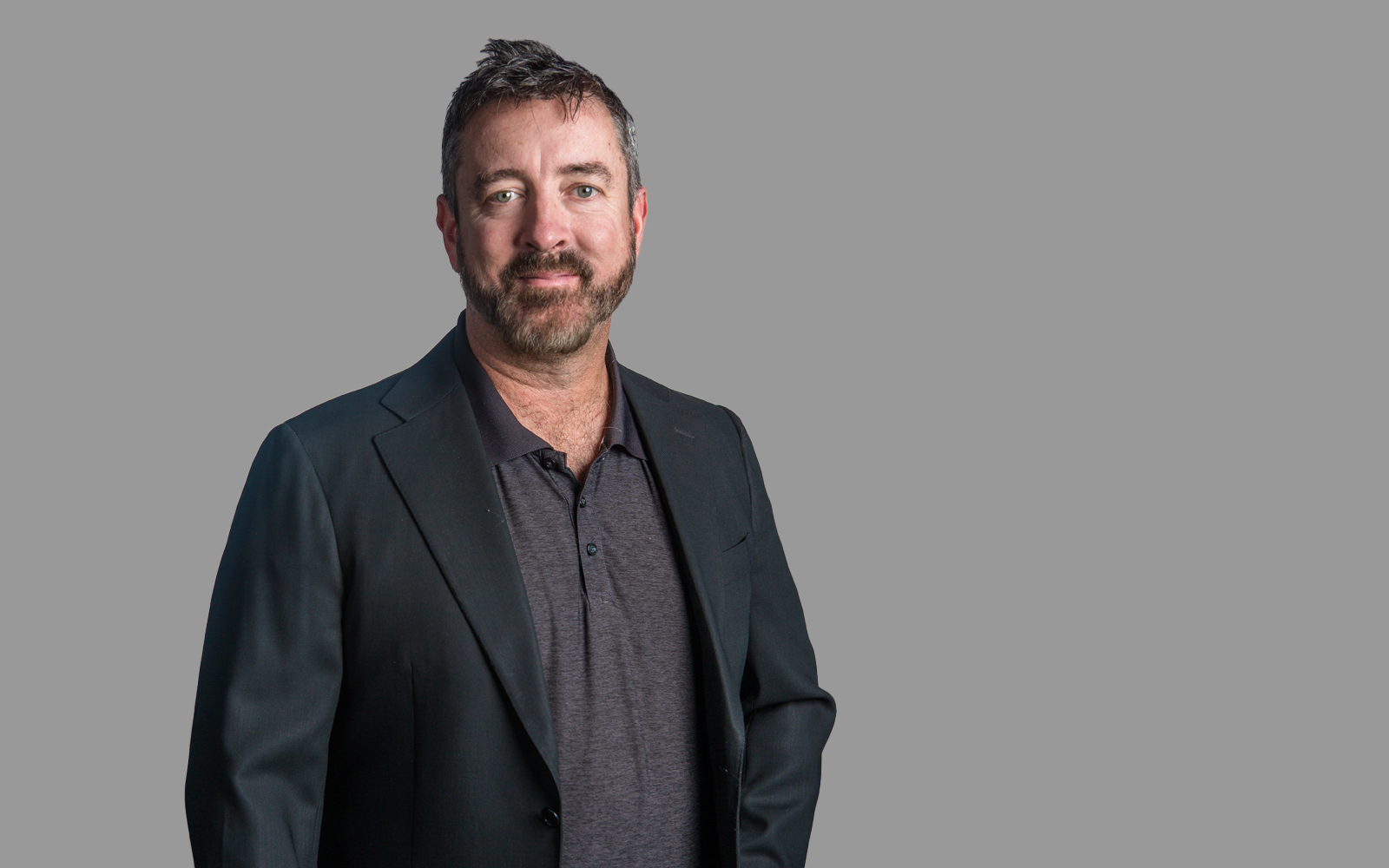 While Jeff only joined Walters Inc. in 2013, he brings two decades of experience working on industrial megaprojects across Canada. Jeff’s role begins during the bidding process when he spends several months getting inside a potential project, thinking through every detail to create bids that are both winning and accurate.

Once a project begins, Jeff functions in a managerial role, liaising with clients, assembling and leading the construction team, and ensuring all aspects of the job meet the standards of both the client and Walters Group itself. Given that large industrial projects can require years of planning and building, Jeff places a premium on two things: keeping the work on time and on budget, and ensuring that the client remains informed and comfortable with all decisions and activities.

Before he joined Walters Inc., Jeff spent 20 years working on mining facilities, dams and other major industrial projects from British Columbia to Newfoundland.

While I have only worked for Walters for a short time, I’ve known the company from the outside for more than two decades. I’ve always known that this is a company built on relationships and collaboration. Those values guide my approach to my work.
Jeff Tyers
Director Industrial