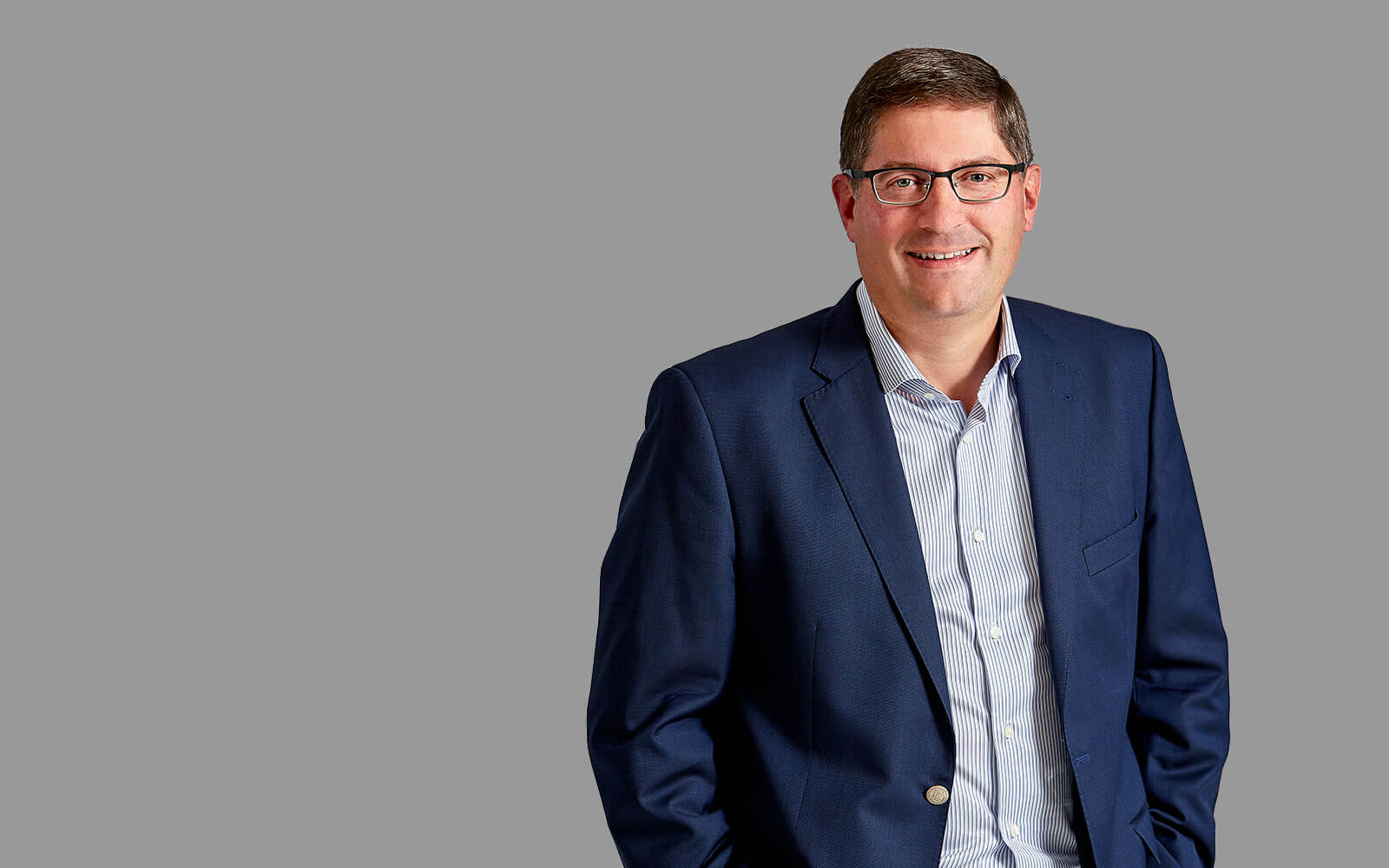 In his role as CEO, Peter is responsible for realizing the Walters vision and mission with every client and with the Walters team. Peter is a hands-on person, and as CEO, continues to act as executive sponsor on major projects while motivating the teams to embrace the challenges and opportunities to help our clients succeed on the most complex builds in North America.

Peter is nephew to Chairman, Walter Koppelaar, and one of five grandsons of company founder, Walter Koppelaar Sr., who are active in the company leadership today. He has spent his career with Walters, commencing in 1988 in the shop drawing and estimating departments. He continuously took on more responsibilities as a Contract and Project Manager. He became General Manager in 2000, and Vice-President and General Manager in 2004. He became Executive Vice President in 2014, and became President in October of 2016.

Throughout his time at Walters, Peter has made a significant contribution to expanding the scope of the business to move from serving the local Hamilton market to becoming a key industry player across North America.  He is passionate about the business – combining a balance of intensity for achieving the client’s vision with a calm demeanour in overcoming challenges.

Peter is known for his integrity, leadership, kindness, and a strong focus on mentoring.  He aims to see the Walters values ingrained in every client experience and in interactions amongst the internal team.  He sets the bar high on expectations for all players, but also emphasizes quality of life as being a key metric for the success of a project.

He is committed to the culture of giving at Walters, involving activity and support for community and industry.

I am very pleased to see that many of the team members I’ve mentored over the years have gone on to significant roles within the company. Developing strong people is the foundation for delivering an outstanding client experience.
Peter Kranendonk
CEO